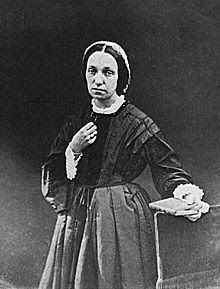 This weekend's Heroine is photographer Julia Margaret Cameron, born on June 11, 1815! She was pioneer in Victorian photography, and also one of the best sources for historical images of the period we have now...

Cameron was born in Calcutta, to a father who was an official in the British East India Company and a mother who was a beautiful French aristocrat (Julia was considered a bit of an "ugly ducking" with her mother and sisters!). She was educated in France, but then returned to India in 1838 to marry Charles Hay Cameron, who was 20 years her senior. 10 years later they moved to London, where her sister hosted a well-known artistic salon at her home Little Holland House, enabling Julia to meet many luminaries of the day (including Tennyson--she was soon his neighbor on the Isle of Wight).

She came to photography later in life, when her daughter gave her a camera in 1863, but took to the art very quickly. Within just a year she was a member of the Photographic Societies of London and Scotland and photographing her famous friends (such as Darwin, Browning, Tennyson, Millais, and the actress Ellen Terry) as well as her family. Her favored subjects were portraits and allegorical scenes in a Pre-Raphaelite style. She was a meticulous perfectionist who sometimes took hours to get a scene just right. She also registered her works with the copyright office and kept records of them all, which ensured many survived.

In 1875 she and her husband moved to Ceylon, where it was hard for her to find the necessary chemicals for her work. She died there in 1879. She once wrote, "I longed to arrest all the beauty that came before me and at length the longing has been satisfied." 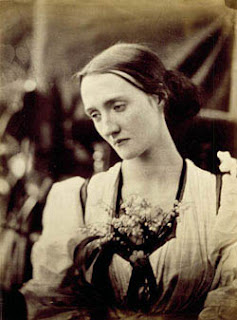 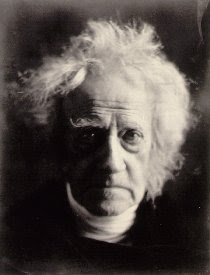 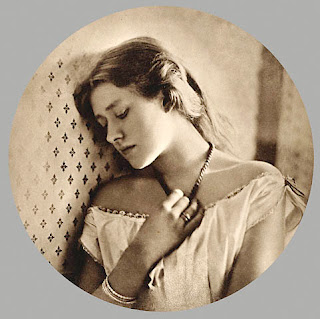 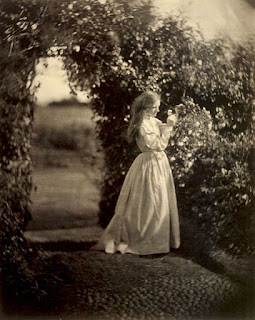