What better way to celebrate a holiday weekend than the return of Hottie Monday??  This week's Hottie--Johnny Flynn, English indie musician and actor (he is revisiting his award-winning Viola in Mark Rylance's all-male Twelfth Night, which I wish I could see...) 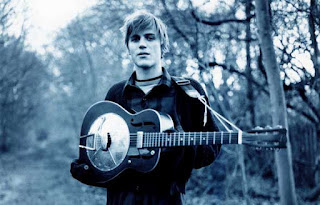 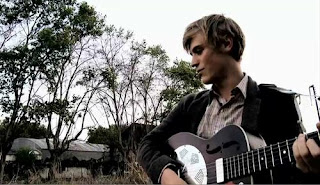 Posted by Amanda McCabe/Amanda Carmack/Laurel McKee at 7:46 AM No comments:

Thanks to the scary-stormy weekend here in my neck of the woods, I am waaay behin in choosing a winner for my "Rogue" drawing! The winner is....Rosa Alday. Congrats and I hope you enjoy the book...
Posted by Amanda McCabe/Amanda Carmack/Laurel McKee at 9:30 AM No comments: 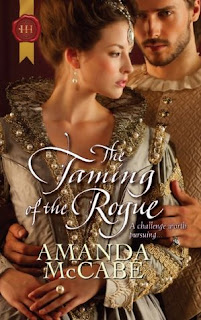 I have been a BAD blogger! But I am going to start posting here regularly again, and I also received a big box of copies of my May release, The Taming of the Rogue. So to celebrate--contest! Just send me an email to amccabe7551 AT yahoo.com and tell me what you love about the Elizabethan period (or about this gorgeous cover!). I will run the contest over the weekend and have a winner by next Tuesday...
(You can also read more about this book on my website...)
Posted by Amanda McCabe/Amanda Carmack/Laurel McKee at 11:56 AM No comments:

Labels: Contest, To Tame a Rogue 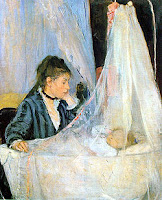 Anne Higonnet, Berthe Morisot (1995)
Julie Manet, Growing Up With the Impressionists: The Diary of Julie Manet (1987)
Posted by Amanda McCabe/Amanda Carmack/Laurel McKee at 9:25 AM No comments: